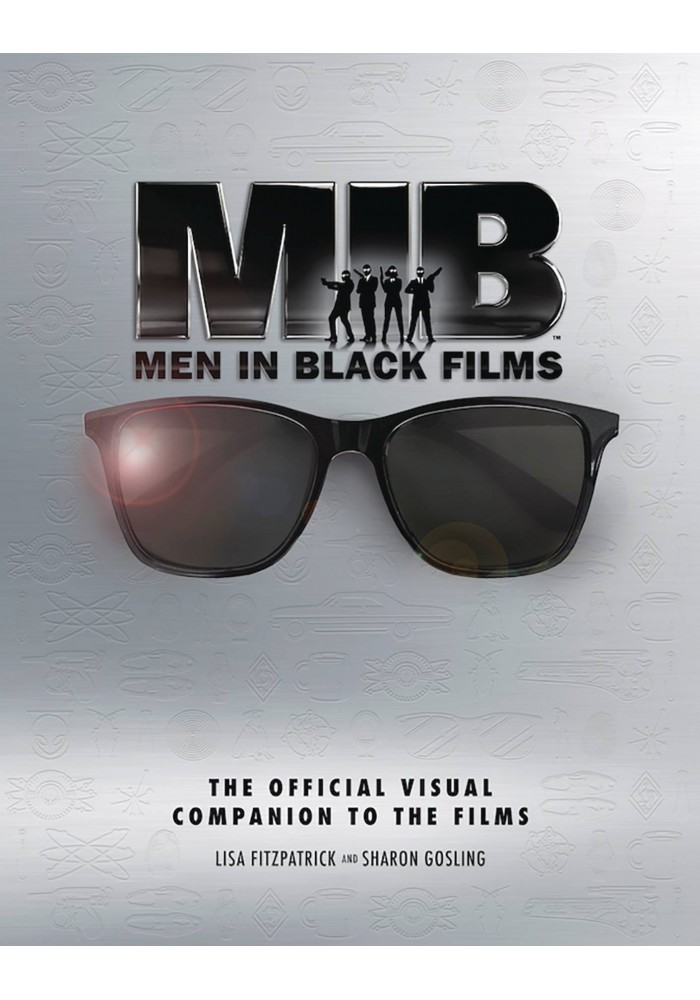 MEN IN BLACK OFF VISUAL COMPANION

Men in Black: The Official Visual Companion to the Films is the ultimate retrospective to the universally beloved film franchise. Unveiling the secrets behind the suits, this book contains concept art, sketches, storyboards, costume designs, makeup tests and more. With exclusive commentary from key members of the cast and crew, this book tells the whole story for all four films and will take readers on a journey out of this world.
Be the first to write a review!
Path: Home > COMIC BOOKS > TITAN COMICS SERIES > MEN IN BLACK OFF VISUAL COMPANION