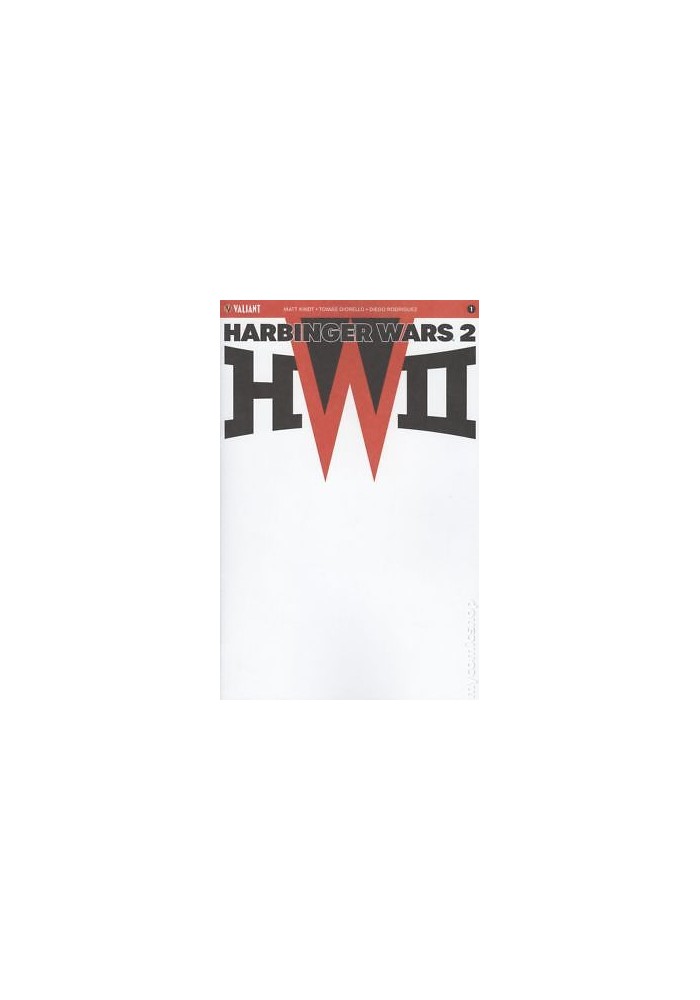 From New York Times best-selling writer Matt Kindt (X-O MANOWAR. DIVINITY, Mind MGMT) and superstar artist Tomas Giorello (X-O MANOWAR), the most powerful Valiant event ever attempted erupts in full force as X-O Manowar, Livewire, the Harbinger Renegades, Bloodshot, the Secret Weapons, Ninjak, and a cast of thousands draw their battle lines in HARBINGER WARS 2! For the rare and immensely powerful subset of humanity known as psiots, their unique abilities have come with an enormous cost. Once, their existence was known only to a select few. Now, the revelation that thousands of these latent telekinetic 'harbingers' secretly live among us with the potential to become active at any momentÉhas led the American government to a dramatic tipping point.