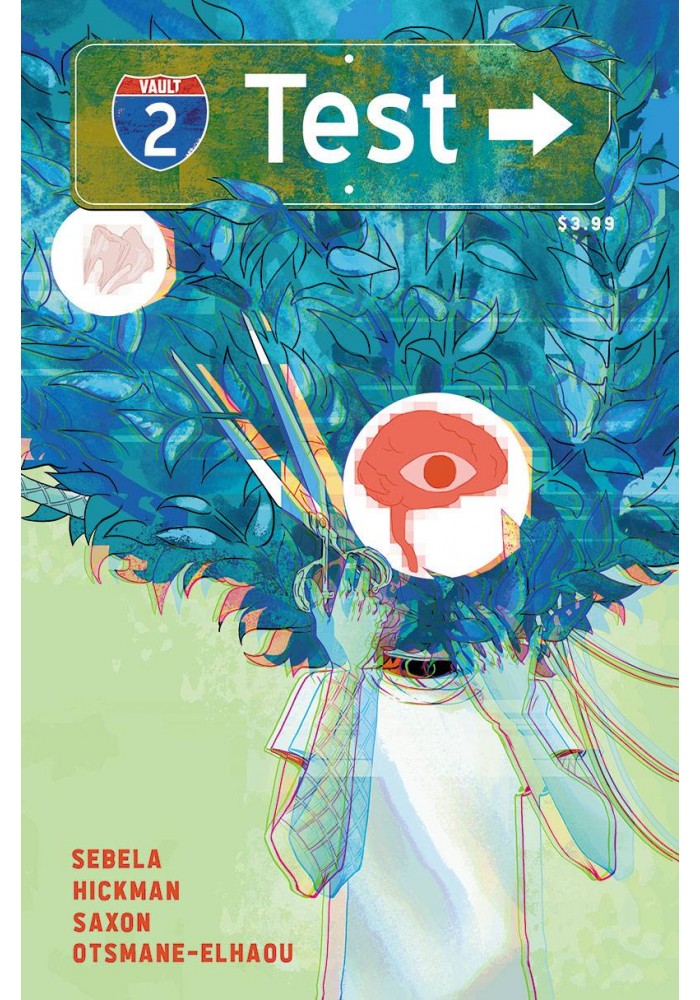 Laurelwood isn't supposed to exist. Aleph Null shouldn't be alive. When two impossibles intersect-in a midwestern arena where the future is test-marketed to the present-Aleph will find themselves trapped. Torn between the resistance and the zealots, with a chemical NDA running through their bloodstream, Aleph will have to figure out where the future is coming from, what it's being used for, and where their allegiances lie-all while fighting to keep themselves intact.
Be the first to write a review!
Path: Home > COMIC BOOKS > VAULT COMICS SERIES > TEST #2 (MR)