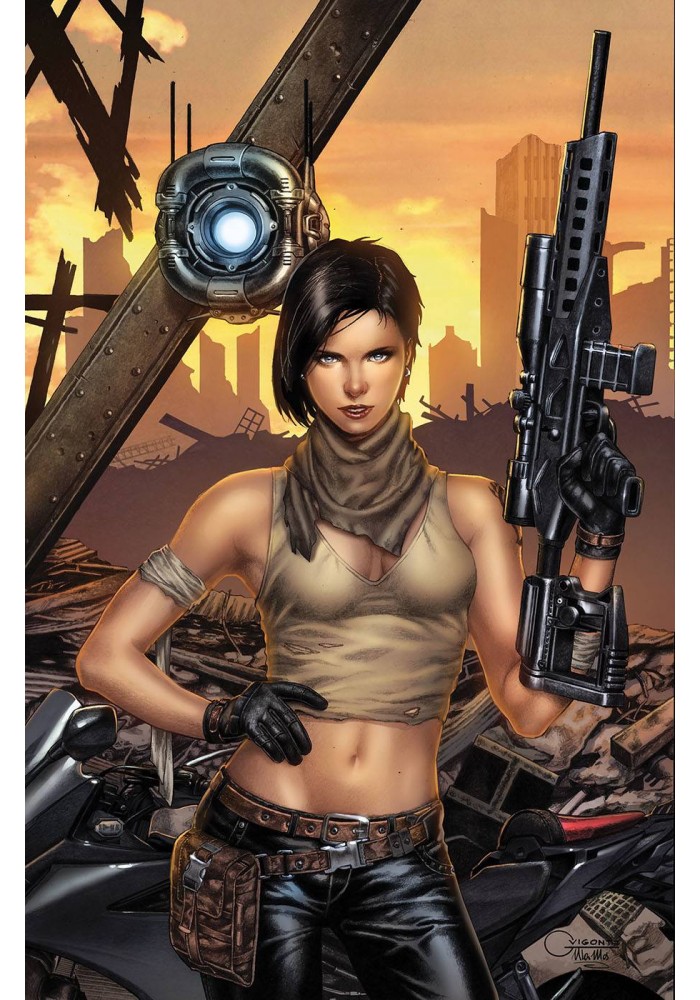 When Eve returns to Liberty - the stronghold where she was raised - she reconnects with her brother who works for a ruthless gang leader named Gillings. And when old debts are asked to be paid in the form of murder,Eve must find a way to save not only her brother,but her soul. The long-awaited sequel to 2017's hit comic book series is here!
Be the first to write a review!
Path: Home > COMIC BOOKS > ZENESCOPE COMICS SERIES > COURIER LIBERTY & DEATH #1 (OF 3) CVR A VIGONTE