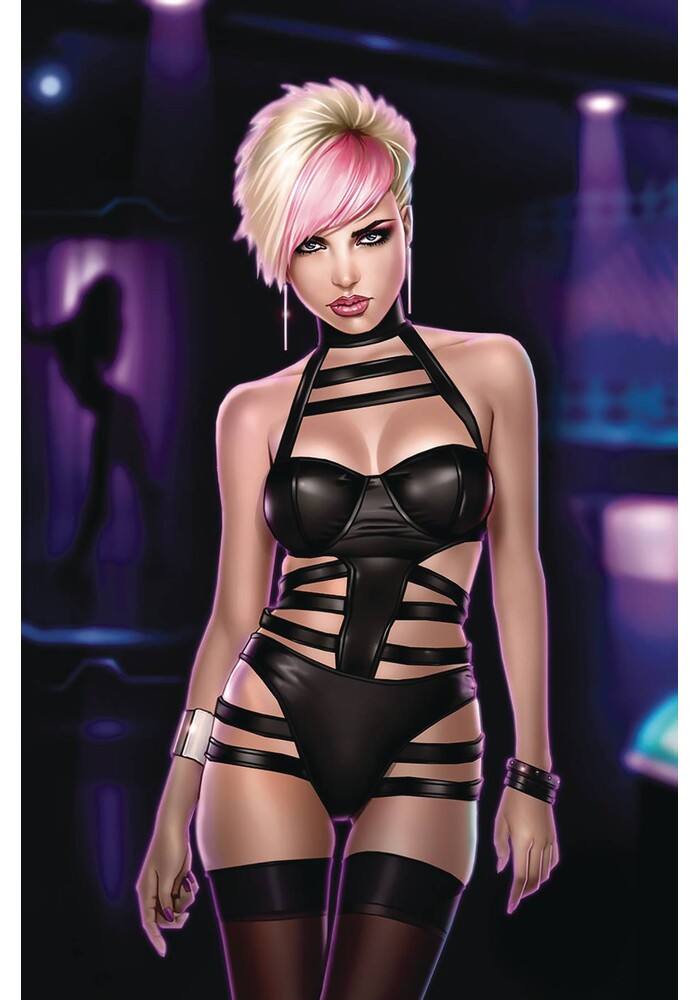 In an alternate world called The Ether, a werewolf hunter named Lukas tracks down a mob outfit whose leader is a Lycan named Cain. After Lukas teams with a monster hunting newbie named Marna, the duo is able to locate their target. But an unexpected turn of events reveals that nothing is quite what it seems.
Be the first to write a review!
Path: Home > COMIC BOOKS > ZENESCOPE COMICS SERIES > UNBOUND #1 (OF 5) CVR C GARVEY