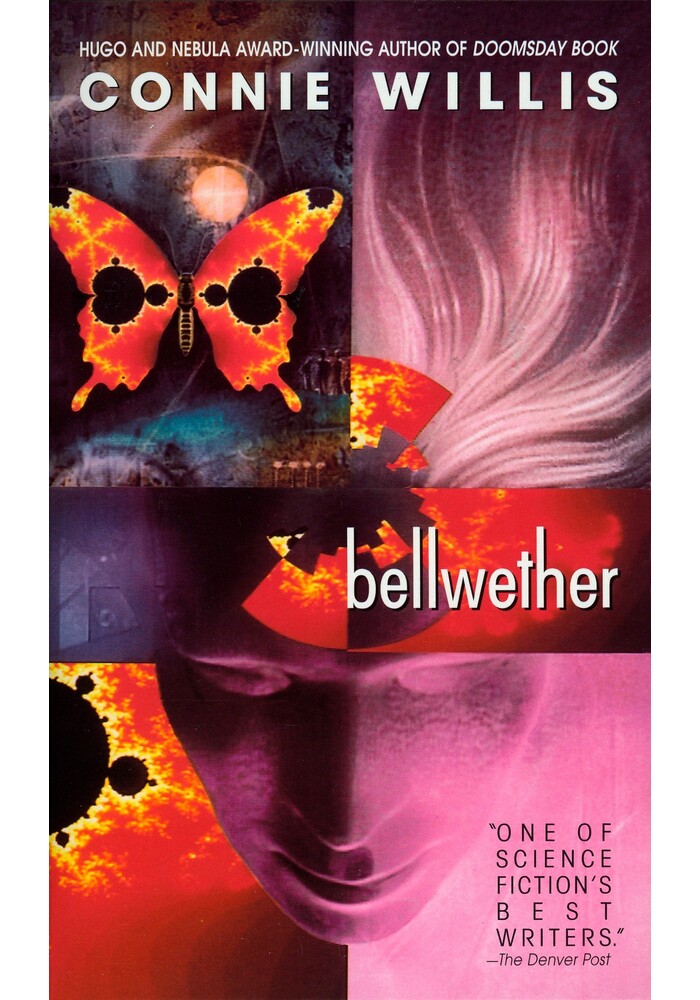 Sandra Foster studies fads—from Barbie dolls to the grunge look—how they start and what they mean. Bennett O'Reilly is a chaos theorist studying monkey group behavior. They both work for the HiTek corporation, strangers until a misdelivered package brings them together. It's a moment of synchronicity—if not serendipity—which leads them into a chaotic system of their own, complete with a million-dollar research grant, caffé latte, tattoos, and a series of unlucky coincidences that leaves Bennett monkeyless, fundless, and nearly jobless. Sandra intercedes with a flock of sheep and an idea for a joint project. (After all, what better animal to study both chaos theory and the herd mentality that so often characterizes human behavior?) But scientific discovery is rarely straightforward and never simple, and Sandra and Bennett have to endure a series of setbacks, heartbreaks, dead ends, and disasters before they find their ultimate answer. . . .

Be the first to write a review!
Path: Home > NOVELS > BELLWETHER