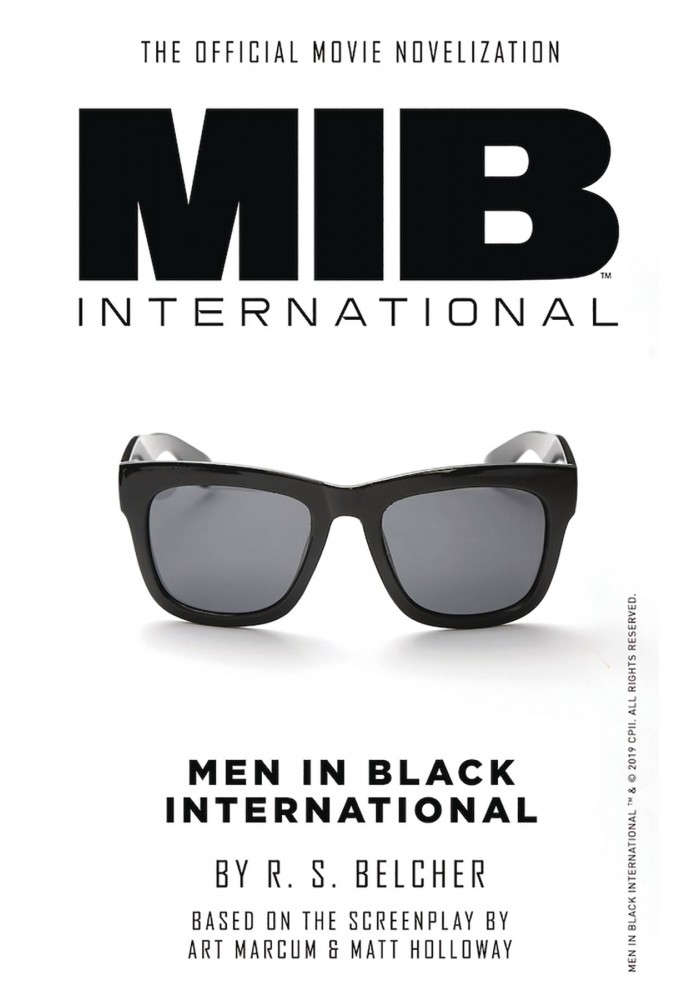 The official novelization of Men in Black International, F. Gary Gray's new movie is set within the universe of the previous Men in Black films. With a screenplay by Art Marcum & Matt Holloway, and produced by Steven Spielberg, Walter F. Parkes and Laurie MacDonald, the film stars Tessa Thompson and Chris Hemsworth, Liam Neeson, Kumail Nanjiani, Emma Thompson, and more.

Be the first to write a review!
Path: Home > NOVELS > MEN IN BLACK INTERNATIONAL OFF MOVIE MMPB