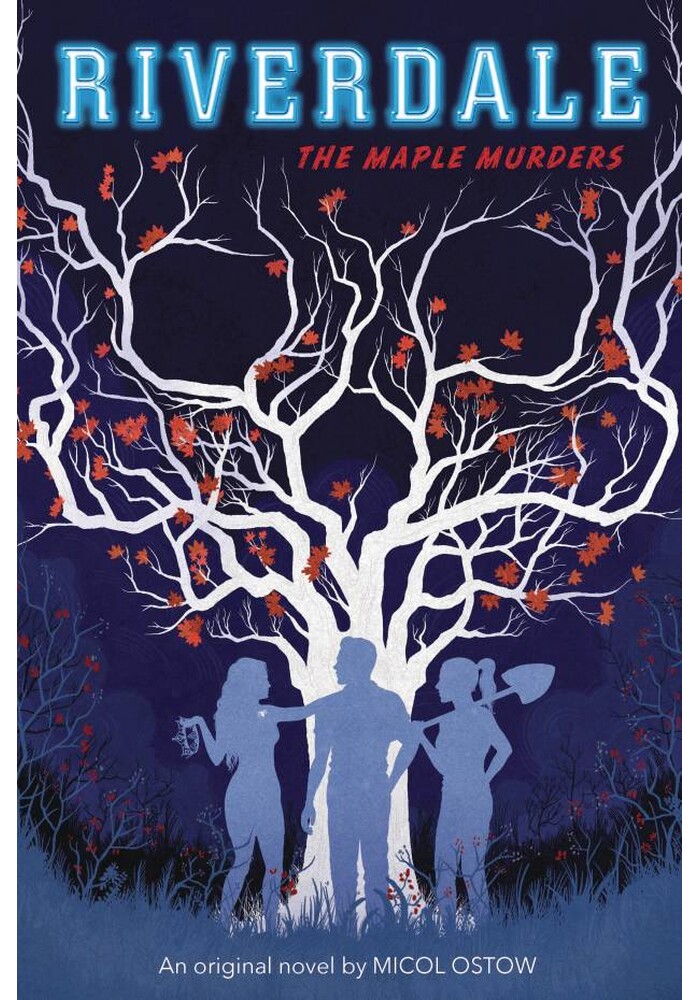 An original novel based on the hit television series! An old town tradition is being revived: the Riverdale Revels. The festival supposedly has a long history, dating back to the town's settlers' first successful maple tapping. But there's no record of the Revels anywhere. Archie, Betty, Veronica, and Jughead think there must be more to the story. And when a skeleton is uncovered in a 75-year-old time capsule on the first night of the festival, they know they're right. But a dead body in a maple barrel isn't the only drama surrounding the Revels. The Royal Maple pageant (open to all Riverdale teens) is in full swing, but 'accidents' keep befalling the contestants, including the gang's friends. Can Archie and his friends put a stop to the sabotage before someone puts a stop to them?