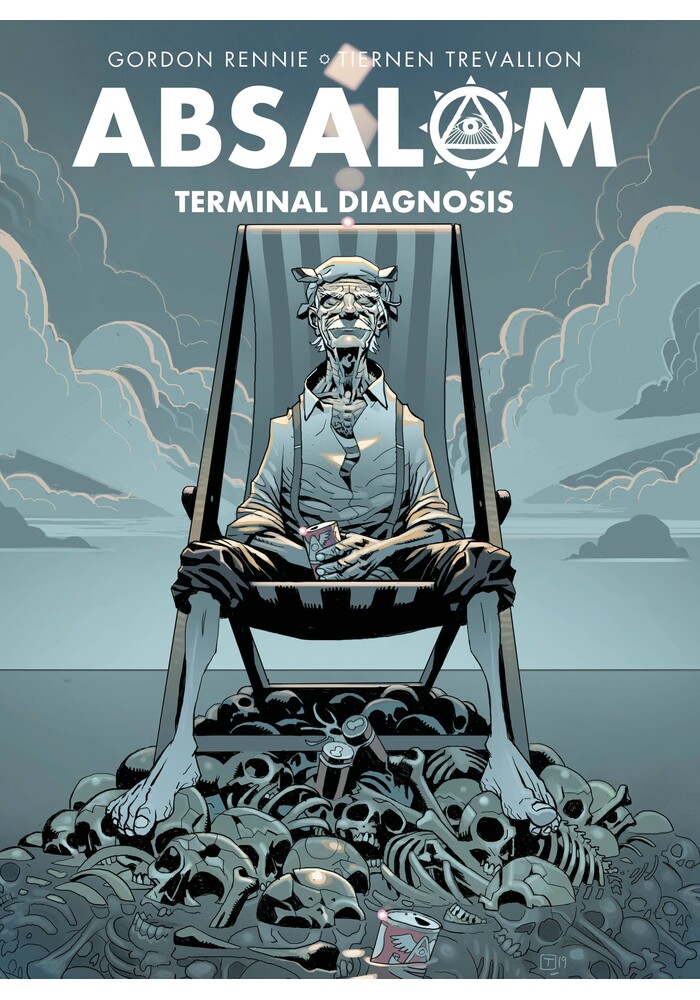 The intense conclusion of the cult hit occult detective series! Inspector Harry Absalom is an old-school copper. Curmudgeonly antiauthoritarian, he's been with the force for over forty years. Suffering from an inoperable cancer, he's also the head of a special squad that enforces The Accord, a diplomatic treaty made in the sixteenth century between the throne of England and the powers of Hell. As the cancer finally starts to take hold, Harry calls in every friend and favor he has left in a last-ditch attempt to save his kidnapped grandchildren from the depths of the Mills.
Be the first to write a review!
Path: Home > AMERICAN > 2000 AD TRADE PAPERBACKS > ABSALOM TP TERMINAL DIAGNOSIS