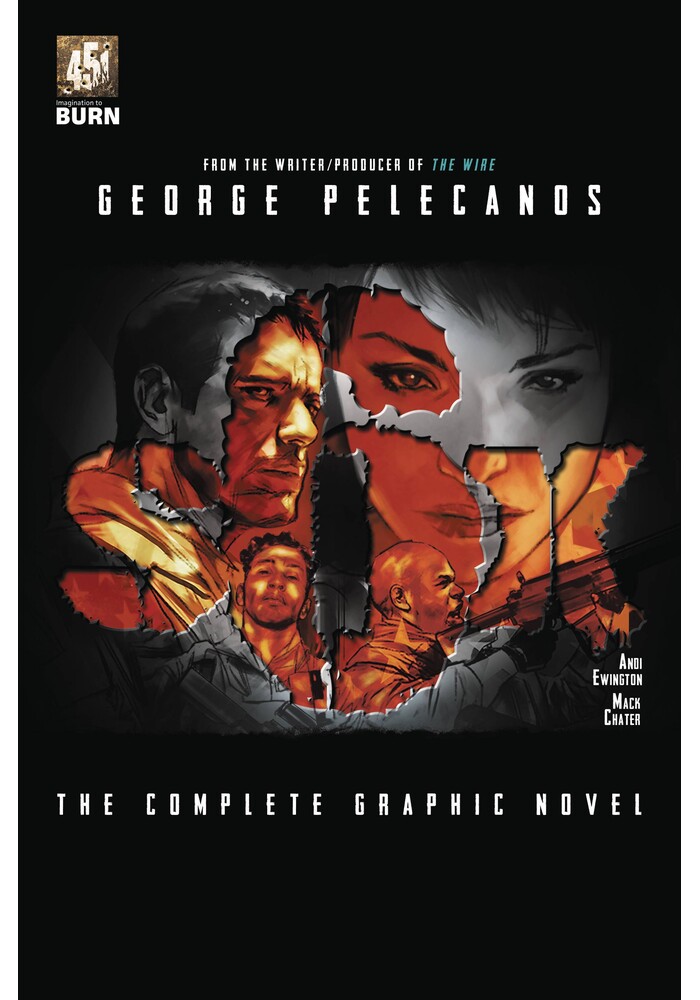 From master author George Pelecanos, (HBO's The Wire, The Pacific, Treme, The Deuce), comes a searing tale of warfare at its worst and fighting soldiers at their best. When the wife of a former brother-in-arms finds her family a target of a vicious Mexican cartel, she turns to her husband's old squad for help. Sergeant James McQuade, a vet of the Iraq war and leader of the five former special recon marines of the Five-One Sand Scorpions, have her back. It's not the smart thing, but the honorable one, and what these ex-soldiers need to regain a sense of purpose they lost on the battlefield long ago. The Six soon find themselves outnumbered and outgunned, fighting for something more than God and country.