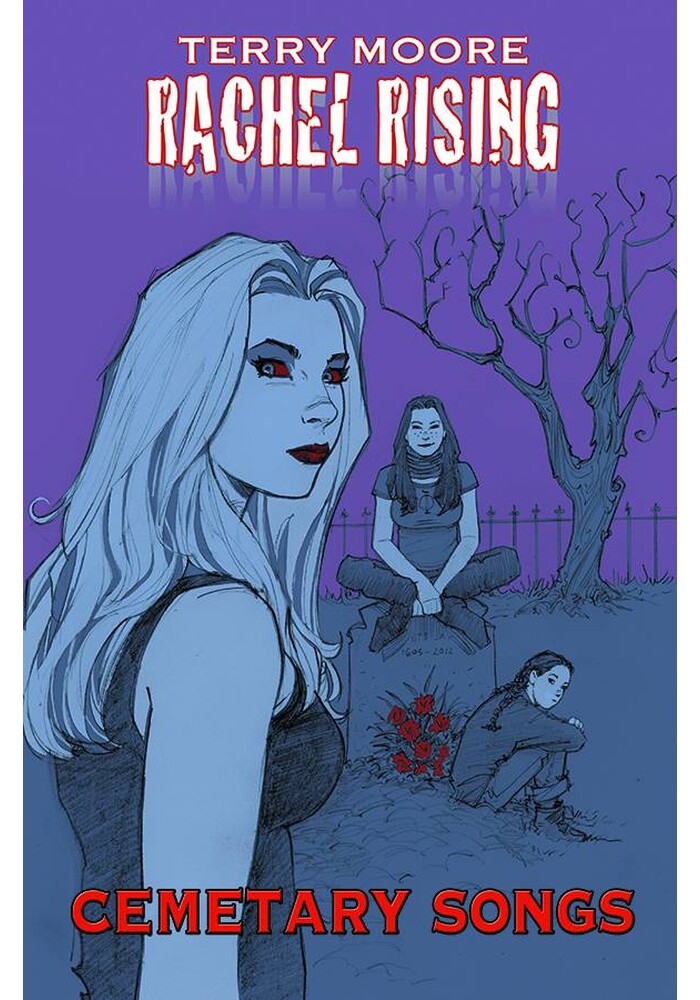 Jet wakes from a frozen death to join Rachel in the search for answers to Manson's newest plague, Rats... millions of them. And they are only the first of many torments Lilith, the mother of all witches, has planned for the town that wronged her. Meanwhile, the demonic Malus nurtures his prodigy, Zoe, for a killer future. Cemetery Songs collects issues 13-18 of this critically acclaimed series - nominated for a Bram Stoker Award - written and drawn by Terry Moore.