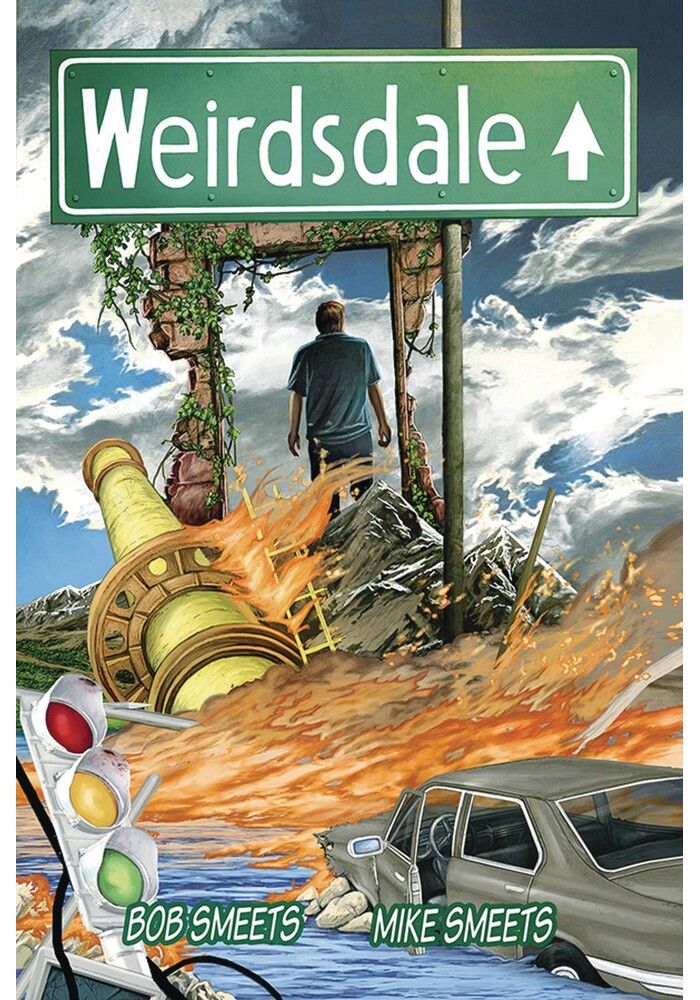 The human body consists of roughly 60% water. Imagine if you could manipulate that water to shapre and alter the human form. That's exactly what doctors at the Weirdsdale Spa and Country Club have been doing - at least until something goes horribly wrong. After spending her life savings on the controversial cosmetic surgery Alice Galloway disappears. When her twin sister, Inspector Maria Galloway shows up at the Weirdsdale Spa looking for answers, officials are already in cover up mode. The last thing they need is a rogue cop snooping around. This would not be the first time Maria saved her sister's life, but would it be the last?
Be the first to write a review!
Path: Home > AMERICAN > CALIBER TRADE PAPERBACKS > WEIRDSDALE TP