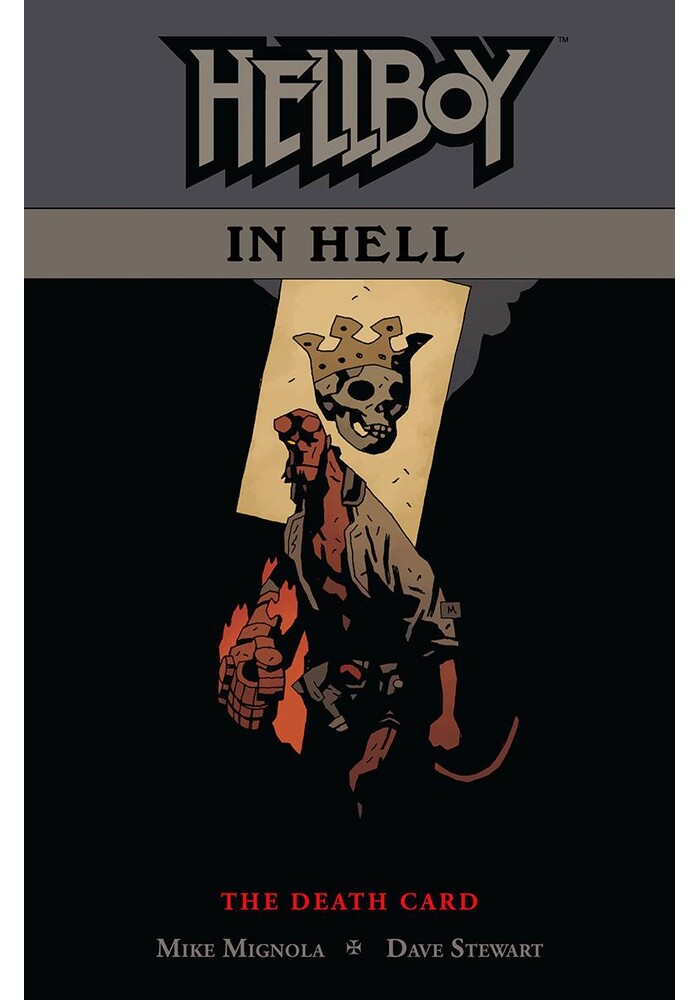 By buying this product you can collect up to 17Z points. Your cart will total 17points that can be converted into a voucher of $1.31.

After facing off for a second time against the Vampire of Prague, Hellboy, dead and in Hell, comes down with a fatal illness and seeks the help of an incompetent team of doctors. As he explores the geography of Hell, learning little from a confused pair of mapmakers, Hellboy gets a glimpse of the new World Tree that he helped to create, stands accused by his own sister of a terrible murder, and causes the destruction of Pandemonium itself in the climactic chapter of the series that the LA Times calls 'the best work of [Mike Mignola's] career.' Collects issues 6-10.