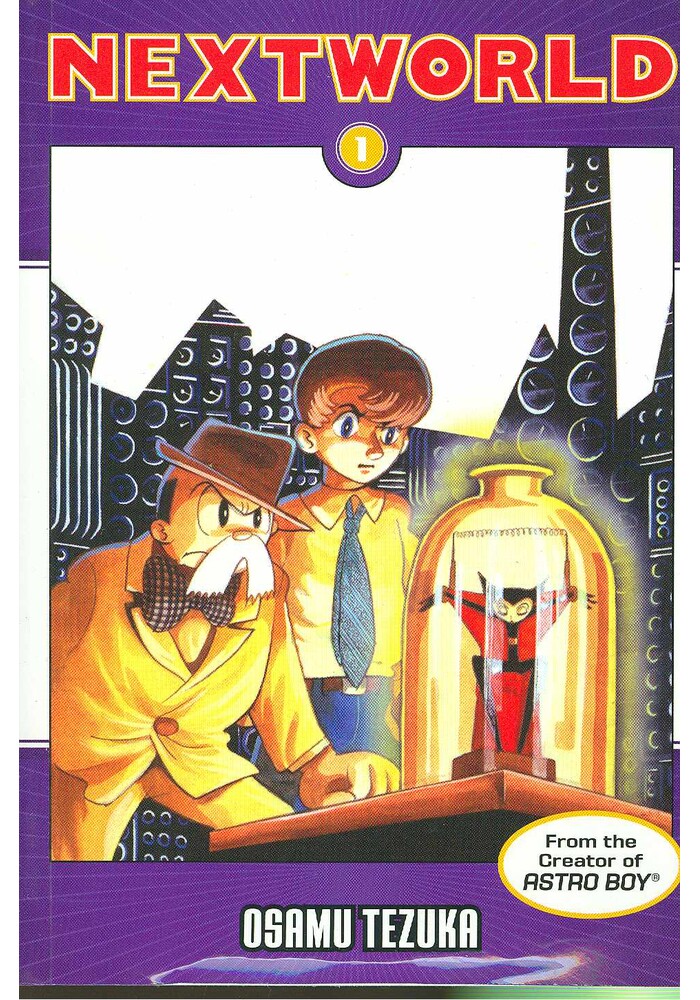 From the creator of Astro Boy and Metropolis, comes Future World, part of Osamu Tezuka's cycle of original science-fiction graphic novels - including Lost World and Metropolis - published in the late 1940s and early 1950s. When nuclear testing creates mutated animals with amazing supernatural abilities, the world and its great superpowers are drawn into political conflict that could light the fuse for World War III. A wry satire of the Cold War - and guest-starring some friends you may recognize from Astro Boy - Lost World is timeless graphic fiction from one of the medium's true masters, available for the first time in an English-language edition.
Be the first to write a review!
Path: Home > AMERICAN > DARK HORSE TRADE PAPERBACKS > NEXTWORLD TP VOL 01