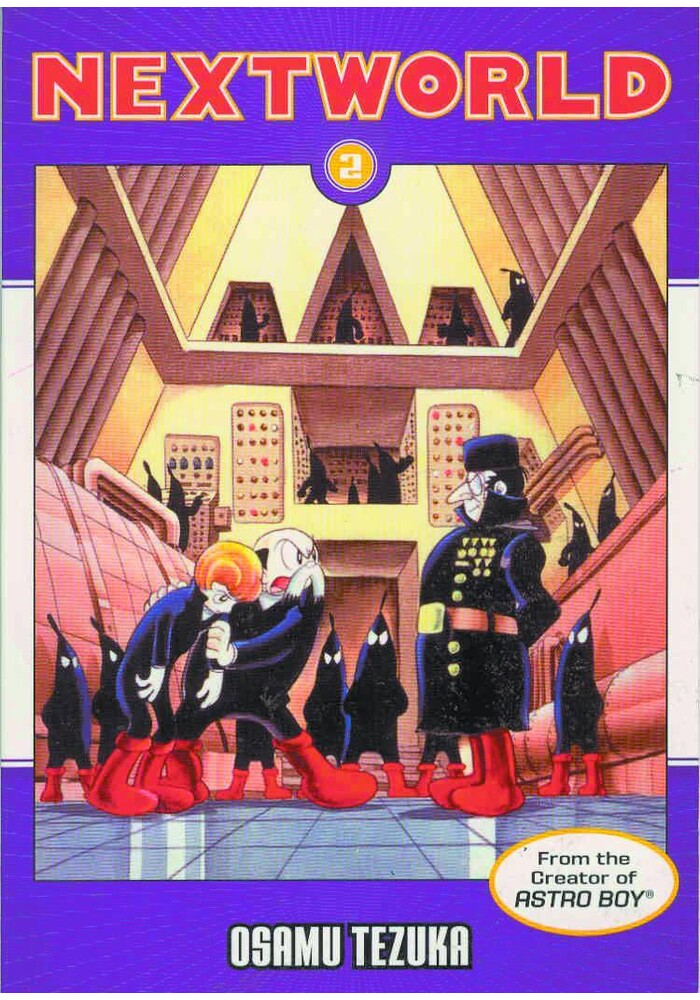 From the creator of Astro Boy and Metropolis, comes Nextworld part of Osamu Tezuka's cycle of original science-fiction graphic novels - including Lost World and Metropolis - published in the late 1940s and early 1950s. Fumoon, a creature with supernatural powers, discovers a colossal gas cloud approaching Earth that will completely disintegrate the planet! In preparation for our world's demise, Fumoon plans to rescue all of Earth's living creatures and transport them via flying saucer to a new home on another planet! A dazzling work of imagination - and guest-starring some friends you may recognize from Astro Boy - Nextworld is timeless graphic fiction from one of the medium's true masters, available for the first time in an English-language edition.
Be the first to write a review!
Path: Home > AMERICAN > DARK HORSE TRADE PAPERBACKS > NEXTWORLD TP VOL 02