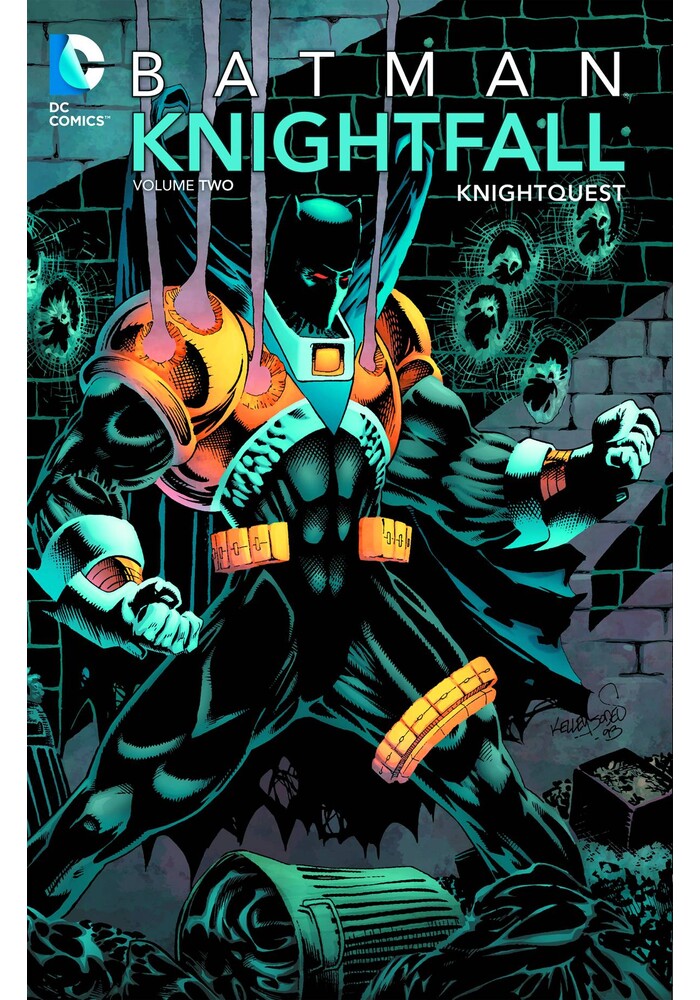 Mentally defeated and physically broken, Bruce Wayne turns to Azrael to assume the identity of Batman during his absence. Accepting his new mission, Jean Paul begins to lose his grip on his sanity as he metes out justice with devastating levels of aggression and violence. Witnessing this dangerous behavior firsthand, Nightwing and Robin try to come to grips with Bruce's highly controversial decision. This collection not only features the first appearance of the new Batman costume but also a titanic battle between Bane, the man who broke the original Batman's back and the new Batman.