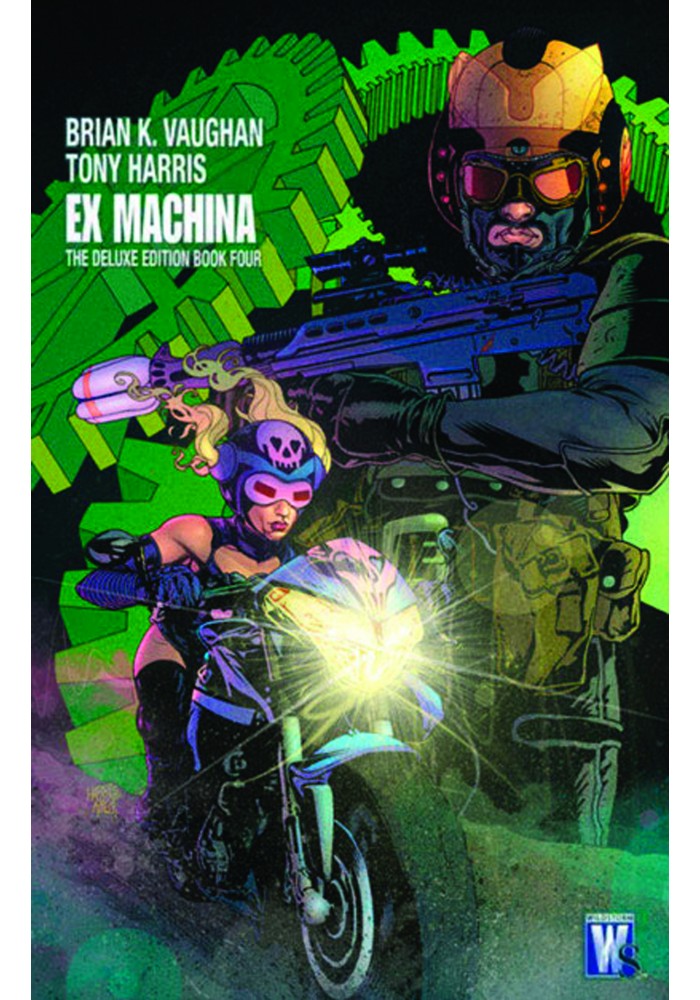 In this deluxe hardcover collection featuring issues #30-40 of the Eisner Award-winning series, Super Hero-turned-mayor Mayor Mitchell Hundred is summoned to Rome for an audience with the Pope. But as Hundred makes his travel plans, he is unaware of the assassin who has him in his sights.
Then, a new masked adventurer is thrilling New York City but threatens to derail the upcoming Republican National Convention - and the political future of Mitchell Hundred hangs in the balance.