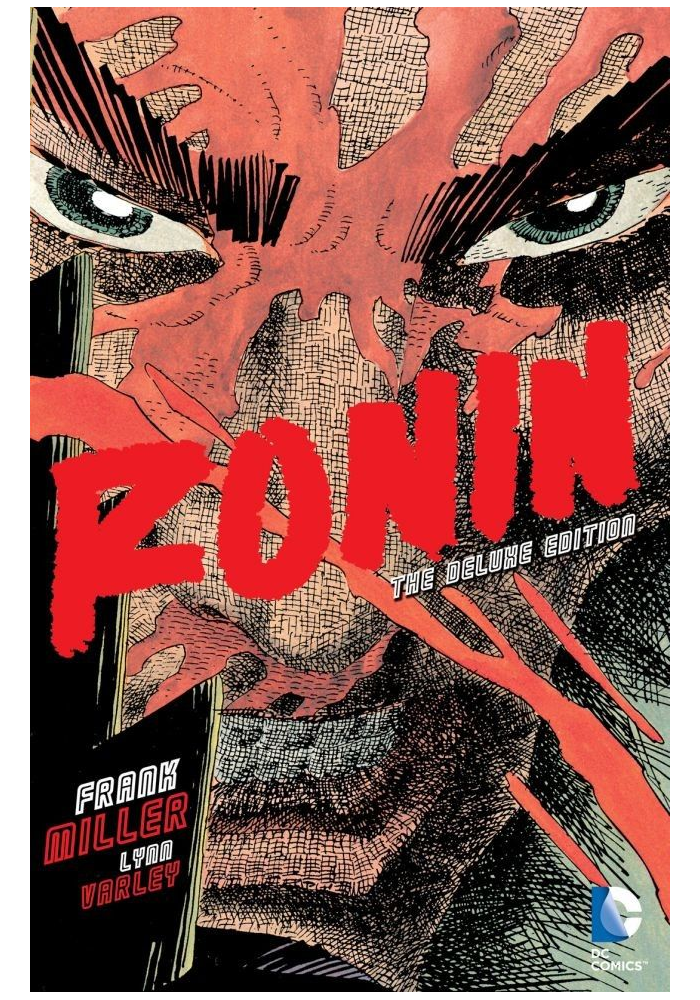 Frank Miller's six-issue miniseries RONIN returns in a new trade paperback! It's the tale of a 13th century samurai who is reborn in a futuristic 21st century New York City with one last chance to regain his honor: he must defeat the reincarnation of his master's killer, an ancient demon called Agat. This new edition includes promotional art, fold-out pages and more special features.