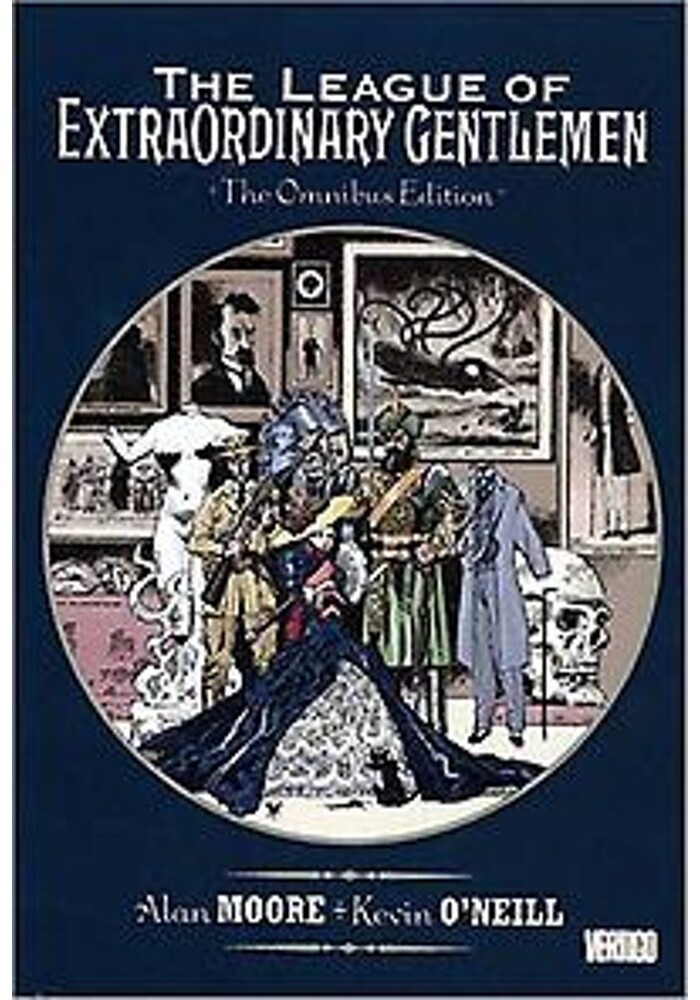 The original two LEAGUE OF EXTRAORDINARY GENTLEMEN epics are back in a single trade paperback. In this incredible tale, Allan Quatermain, Mina Murray, Captain Nemo, Dr. Henry Jekyll and Edward Hyde, and the Invisible Man unite to defeat a deadly menace to London and all Britons! Then, one month later, the skies over England are filled with flaming rockets as Mars launches the first salvo of an invasion. Only our stalwart adventurers can save mother England and the Earth itself.