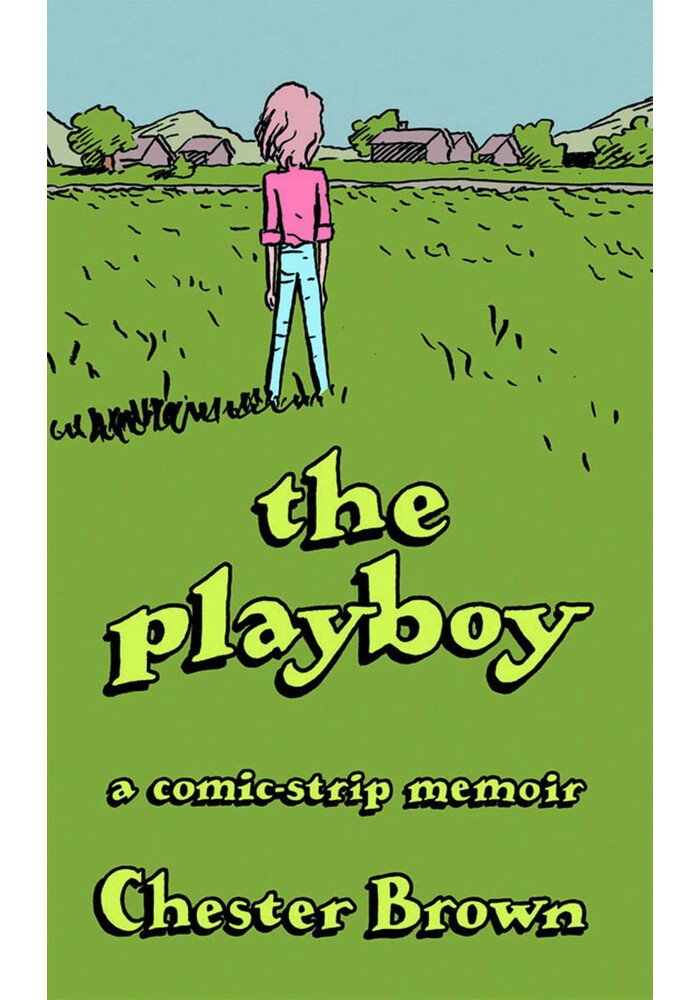 The Playboy is a memoir about Brown's adolescence, sexuality, and shame that chronicles his teenage obsession with the magazine of the same name. Exploring the physical form of comics to its fullest storytelling capacity, a fifteen year-old Chester is visited by a time-traveling adult Chester, and the latter narrates the former's compulsion to purchase each issue of Playboy as it appears on newsstands. Fans of his acclaimed and controversial memoir Paying For It are sure to be drawn in by this early autobiographical portrait of blazing honesty. This new expanded reissue includes all-new appendices and notes from the author.

Be the first to write a review!
Path: Home > AMERICAN > DRAWN AND QUARTERLY > PLAYBOY GN