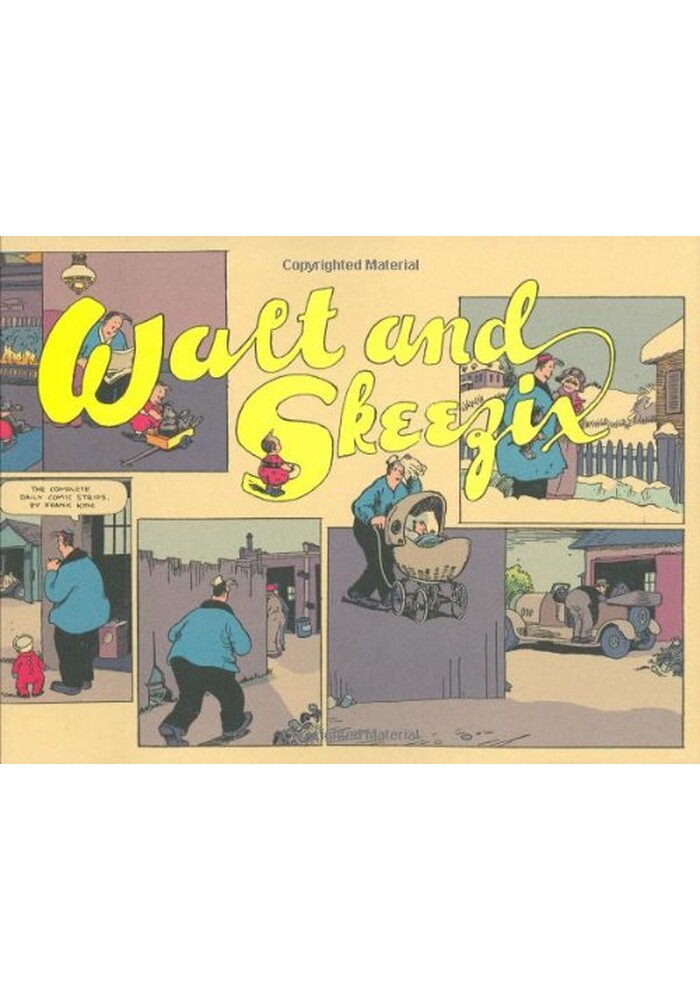 Edited and designed by award-winning comics virtuoso Chris Ware, this is the exciting inaugural title in a multi-volume series, reprinting the first two years of Walt & Skeezix. One of the pioneering giants of American comic strips, Frank King made his lasting mark by creating this iconic comic, which became one of the most widely syndicated and popular strips in North America until King's death in 1969.