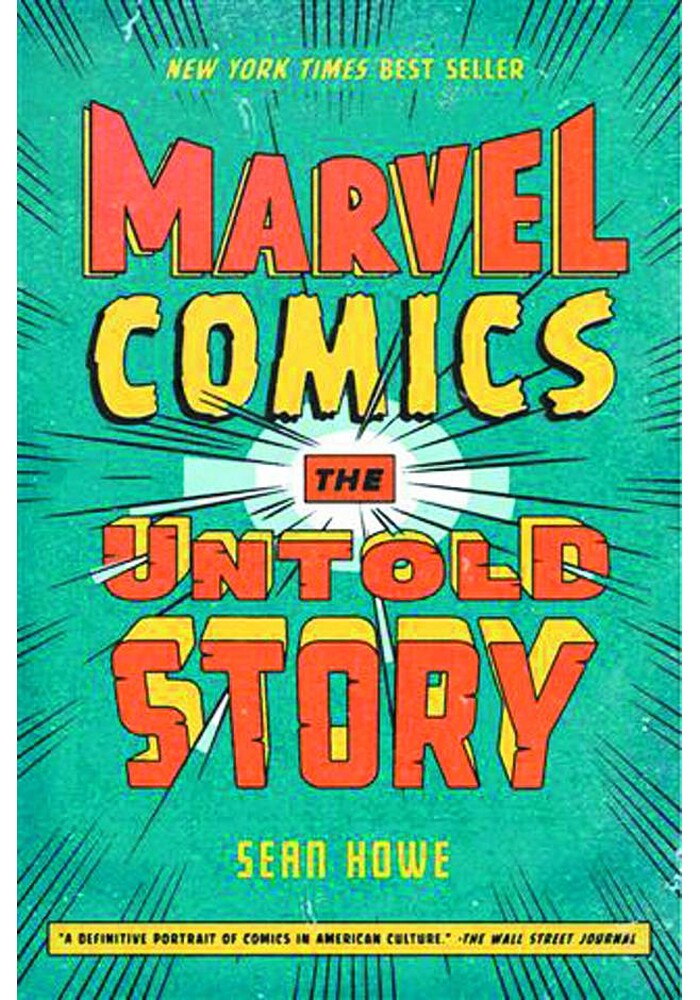 Throughout its decades-long journey to becoming a multibillion-dollar enterprise, Marvel Comics' identity has continually shifted, careening between scrappy underdog and corporate behemoth. As the company has weathered Wall Street machinations, Hollywood failures, and the collapse of the comic book market, its characters have been passed along among generations of editors, artists, and writers, also known as the celebrated Marvel 'Bullpen.' Drawing on more than one hundred original interviews with Marvel insiders then and now, Marvel Comics is a narrative of one of the most extraordinary, beloved, and beleaguered pop cultural entities in America's history.