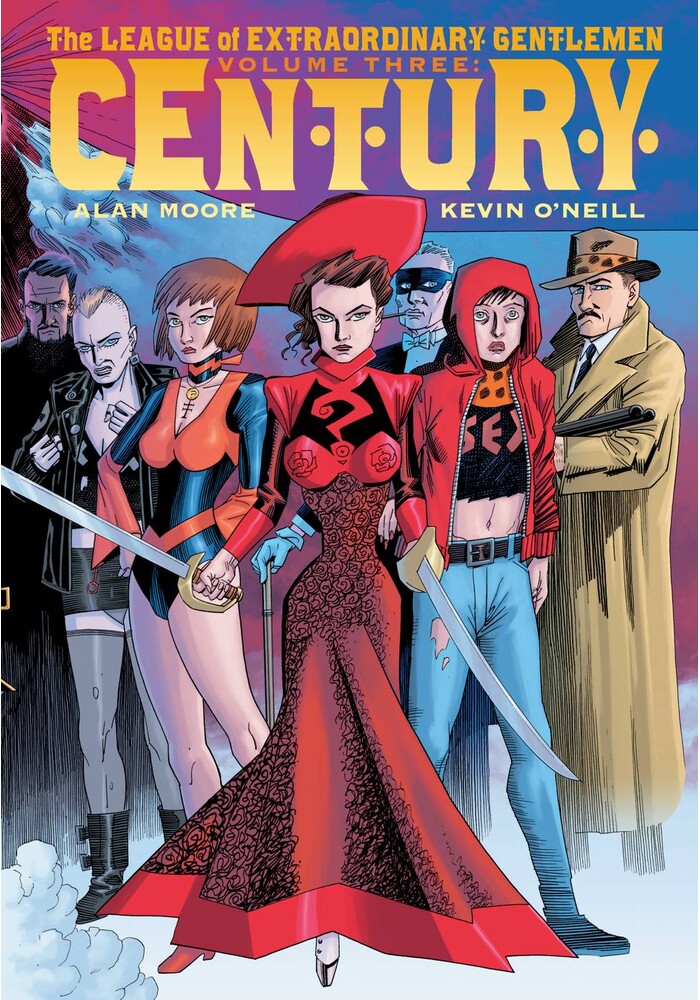 The nineteenth century, expiring with a flourish of Moriarty and Martians, has left the division of Military Intelligence commanded by Mina Murray in a state of disrepair. While she and her lover, Allan Quatermain, have achieved a measure of eternal youth, recruiting new talents such as the immortal Orlando, the ghost-finder Thomas Carnacki, and the gentleman thief A.J. Raffles to replace their deceased or missing colleagues, former associate Captain Nemo has retired to his Pacific pirate island to decline in surly isolation. Now, it is the early years of a new and unfamiliar century, and forces are emerging that appear to promise ruin for the Murray group, the nation, and indeed the world-even were it to take a hundred years for this apocalyptic threat to come to its disastrous fruition. From the occult parlours and crime-haunted wharfs of 1910, through the criminal, mystical, and psychedelic underworlds of 1969, to the financially and culturally desolated streets of 2009, the disintegrating remnants of Miss Murray and her League must combat not only the hidden hand of their undying adversary, but also the ethical and psychological collapse accompanying this new era. And a lot of things can happen in a CENTURY.