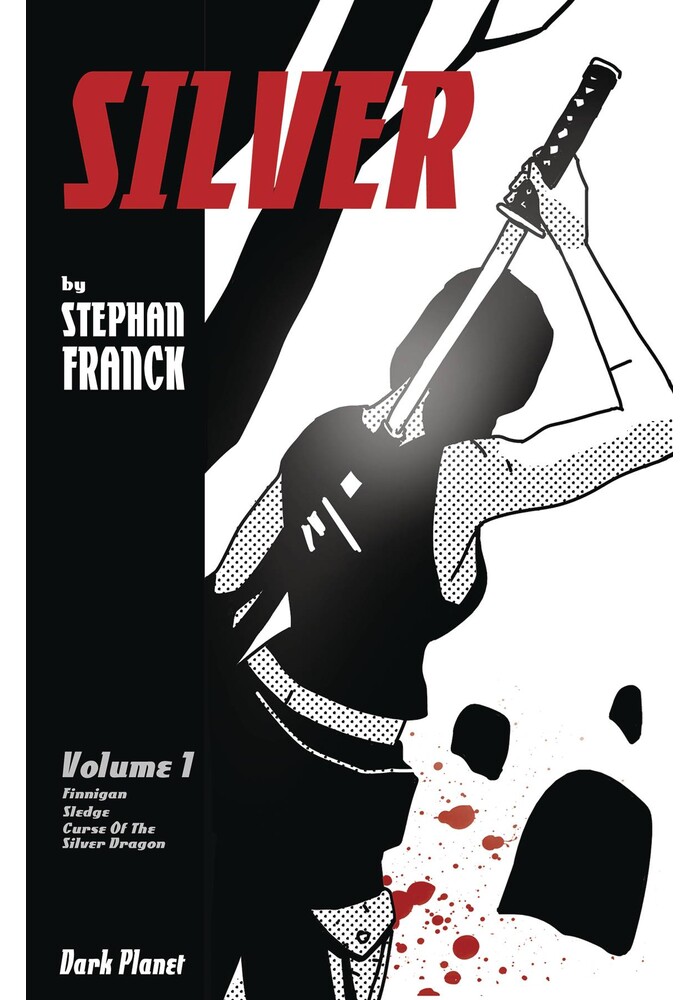 Created by The Iron Giant animator Stephan Franck and taking Bram Stoker's world of Dracula fifty years hence into the pulp era of the 1930s, Silver introduces James Finnigan, a witty but (figuratively) soulless con man, who sets out to separate the living-dead from their precious silver. Personality conflicts, emotional entanglements and character comedy abound, as Finnigan assembles the crew of talented but broken misfits needed to pull off the heist of the last ten centuries.