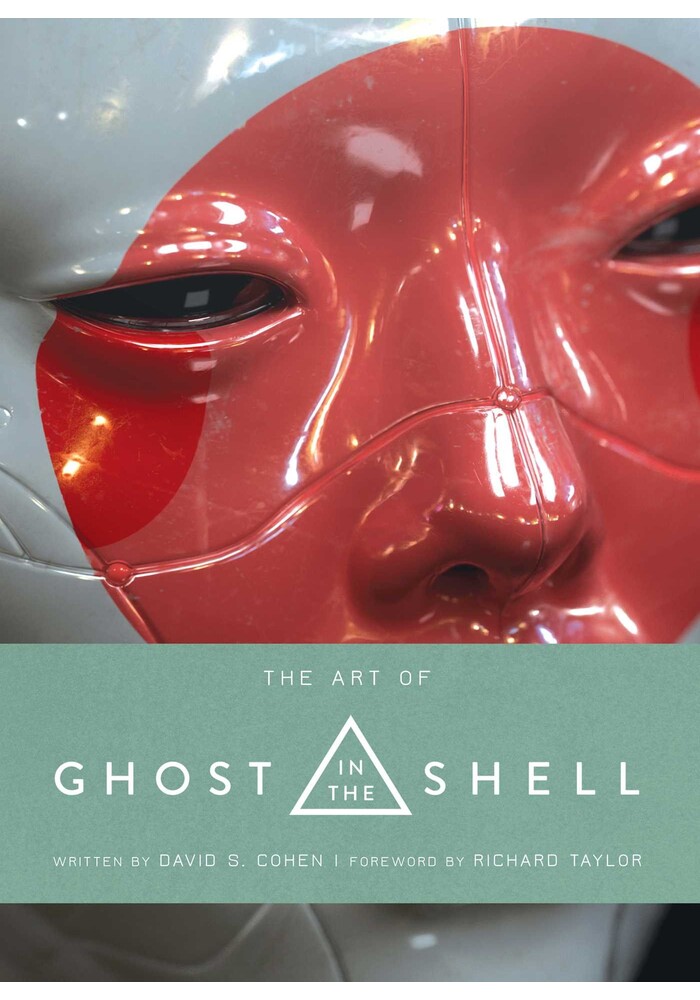 ART OF GHOST IN THE SHELL HC

Witness the incredible artwork behind the creation of Ghost in the Shell, the live-action feature film based on the Japanese manga classic and starring Scarlett Johansson. Also starring Pilou Asbk (Game of Thrones), Michael Pitt (Boardwalk Empire), Juliette Binoche (The English Patient), and Takeshi Kitano (Battle Royale), this riveting science-fiction thriller is helmed by director Rupert Sanders (Snow White and the Huntsman). The Art of Ghost in the Shell is a deluxe book that chronicles the epic creative journey that brought Ghost in the Shell to the big screen.

Be the first to write a review!
Path: Home > AMERICAN > INSIGHT EDITIONS BOOKS > ART OF GHOST IN THE SHELL HC