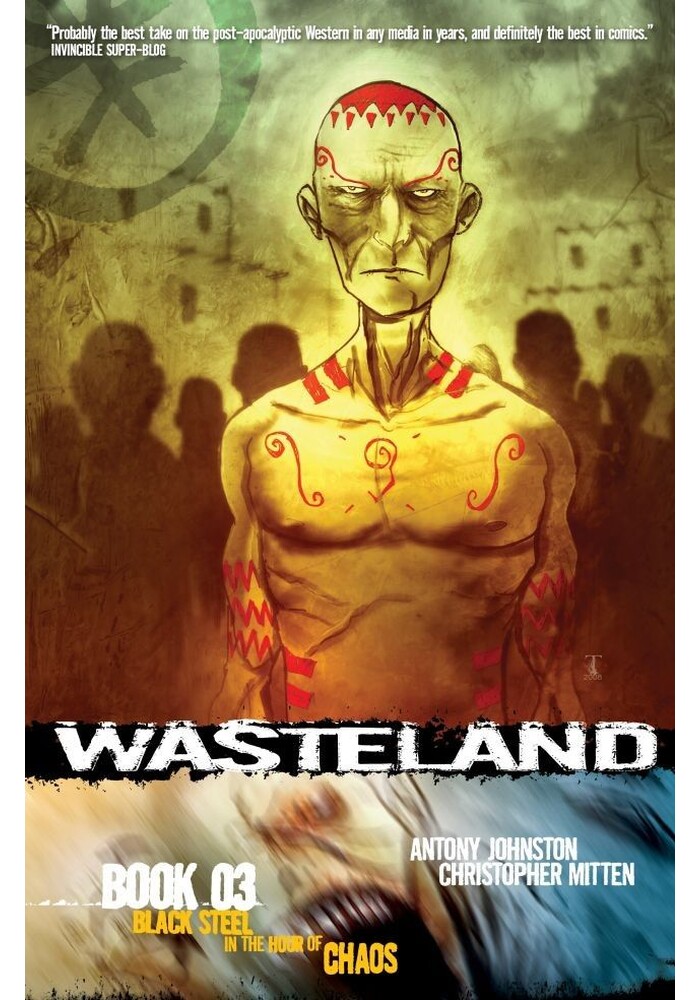 One hundred years after the world-changing catastrophe known as the 'Big Wet', the city of Newbegin faces its most dangerous challenge yet - an army of Sand-Eaters bent on destruction! Jakob joins the Watch to defend the city, and intrigue grips the council, as politics, religion, and high explosives combine to make a book that The Onion AV Club said, 'Radiates in about a dozen conceptual and philosophical dimensions at once... in essence and execution, it rivals Hayao Miyazaki's masterful epic NausicaŠ'!