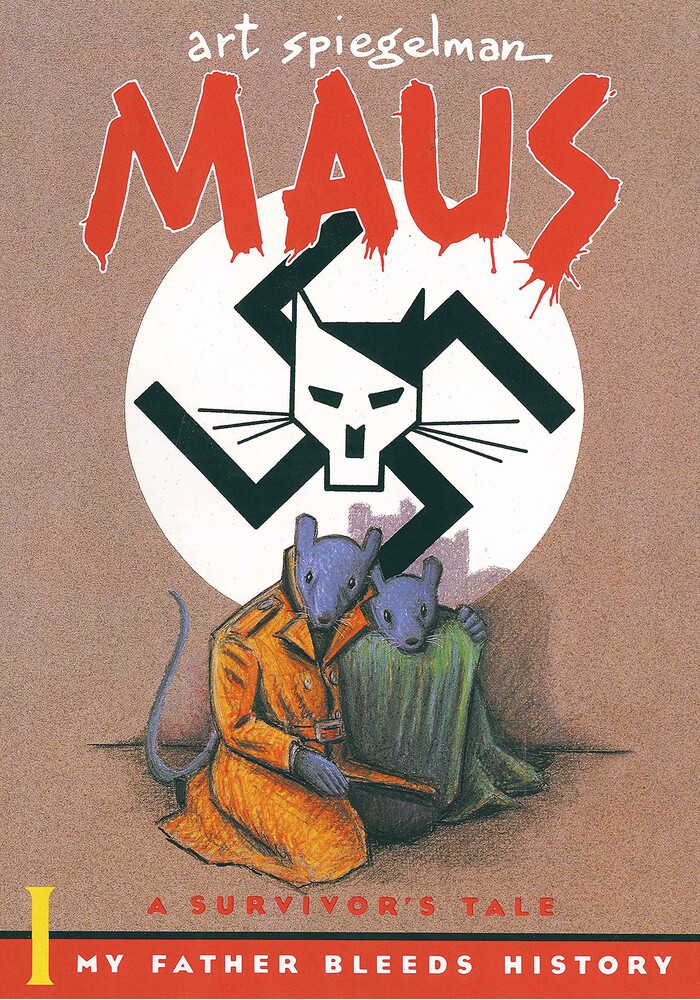 Some historical events simply beggar any attempt at description--the Holocaust is one of these. Therefore, as it recedes and the people able to bear witness die, it becomes more and more essential that novel, vigorous methods are used to describe the indescribable. Examined in these terms, Art Spiegelman's Maus is a tremendous achievement, from a historical perspective as well as an artistic one. Spiegelman, a stalwart of the underground comics scene of the 1960s and '70s, interviewed his father, Vladek, a Holocaust survivor living outside New York City, about his experiences. The artist then deftly translated that story into a graphic novel. By portraying a true story of the Holocaust in comic form--the Jews are mice, the Germans cats, the Poles pigs, the French frogs, and the Americans dogs--Spiegelman compels the reader to imagine the action, to fill in the blanks that are so often shied away from. Reading Maus, you are forced to examine the Holocaust anew.