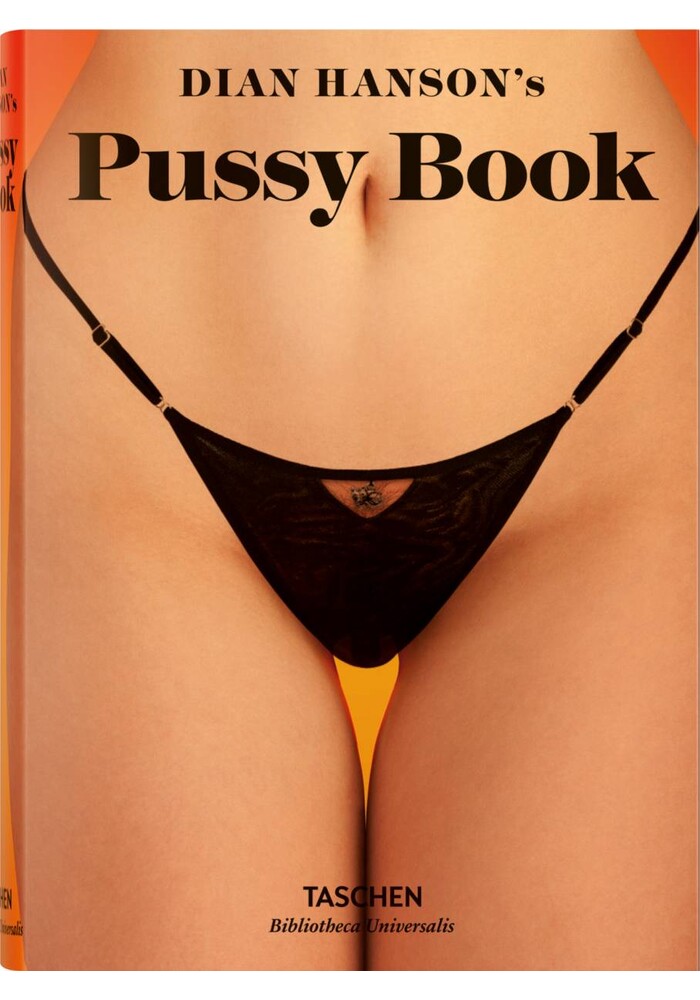 The Big Book of Pussy, not to be confused with a book of big pussies, closed out the popular 'body part' series with an offering just as controversial as it was popular back in 2011. As in previous volumes, editor Dian Hanson explored the historical significance of her subject, explaining how the female genitalia have been coveted, feared, reviled, and worshippedby civilizations worldwide, from New Guinea to old Ireland. Her text was supported by playfully positive photographs of women exposing their vulvas, from 1910 to today. And with more than 400 photos, the point was made emphatically, in images both naturally furry and stylishly groomed. Now, this fresh edition reframes not just the subject, but the format and design of this popular volume in the portable and affordable Bibliotheca Universalis size.
Be the first to write a review!
Path: Home > AMERICAN > TASCHEN HARDCOVERS & TRADE PAPERBACKS > DIAN HANSONS BOOK OF PUSSY BIBLIOTHECA HC ED