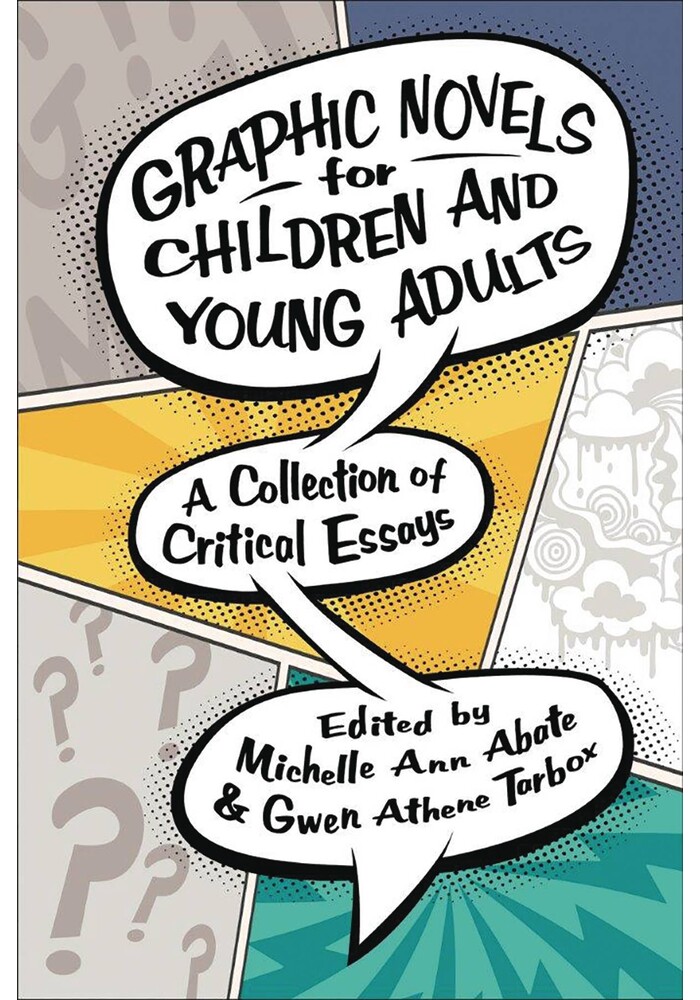 One of the most significant transformations in literature for children and young adults during the last twenty years has been the resurgence of comics. Educators and librarians extol the benefits of comics reading, and increasingly, children's and YA comics and comics hybrids have won major prizes, including the Printz Award and the National Book Award. Despite the popularity and influence of children's and YA graphic novels, the genre has not received adequate scholarly attention.