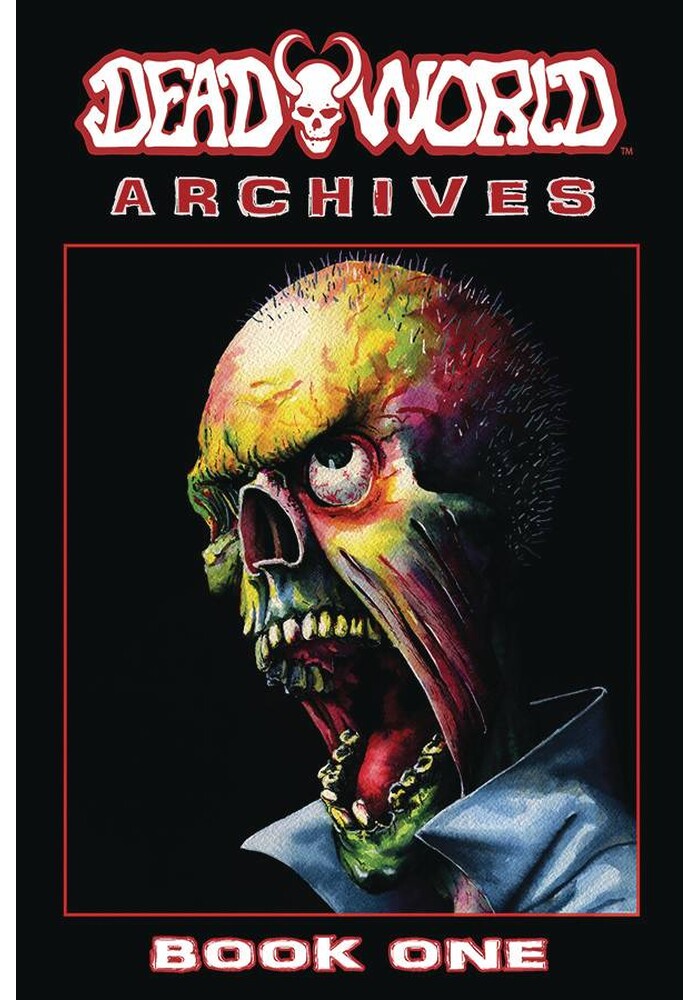 Long before The Walking Dead there was Deadworld. Here is one of comics' longest running independents as Deadworld has had over 100 issues and graphic novels published and over one million copies sold over the years. And it all starts here! A supernatural plague has been unleashed on the world. The dead return to walk the Earth, but this is no standard zombie story. The dead are just soldiers for those who have crossed the Gateway. Now seven wayward teens on a school bus, scramble to escape the zombie apocalypse. Little did they know that there were also intelligent zombies and they had a planÉand they had a leader, King Zombie. Collects the first 4 issues.
Be the first to write a review!
Path: Home > COMIC BOOKS > DEADWORLD ARCHIVES BOOK 01