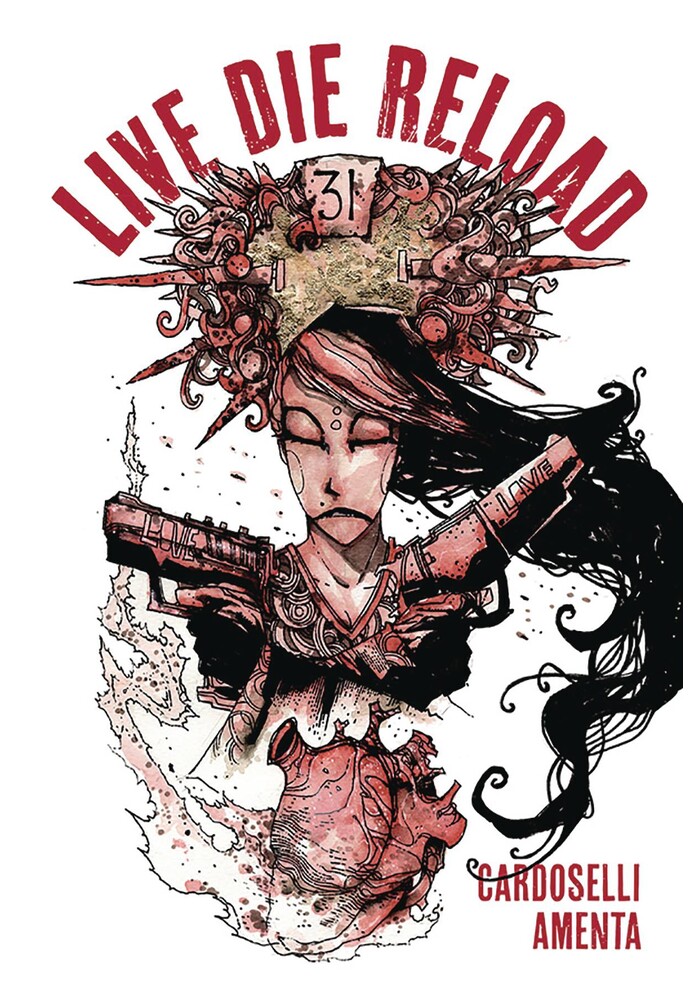 A hard-nosed cop in a violent, corrupt metropolis. A stolen samurai sword with mystical properties. A strange green fog enveloping the city. The Mayor, perhaps himself the most corrupt, is ready to do anything to control and channel the city's festering criminality - and, in so doing, assure his re-election. But is Detective Cronenberg, a man torn between duty and justice, willing to let him get away with his horrific plans? Collects comic issues #1-5.
Be the first to write a review!
Path: Home > COMIC BOOKS > LIVE DIE RELOAD GN VOL 01