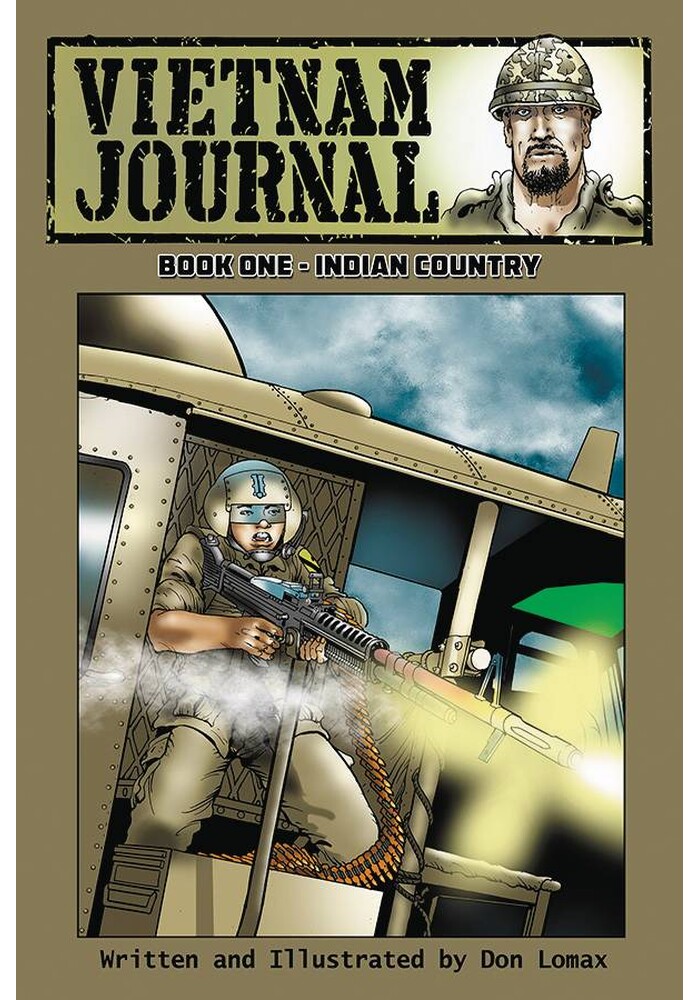 The acclaimed comic book war series from Don Lomax, nominated for a Harvey Award, is now presented as a series of graphic novel volume collections. Vietnam Journal is a look at the Vietnam War through the eyes of war journalist Scott Neithammer, a freelance reporter the troops have nicknamed 'Journal.' As an embedded reporter, Neithammer has a single minded focus and obsession to report the controversial war from the 'grunt's' point of view and to hell with the consequences. It chronicles the lives and events of soldiers on the front line during the Vietnam War. Collects issues #1-4.
Be the first to write a review!
Path: Home > COMIC BOOKS > VIETNAM JOURNAL GN VOL 01 INDIAN COUNTRY