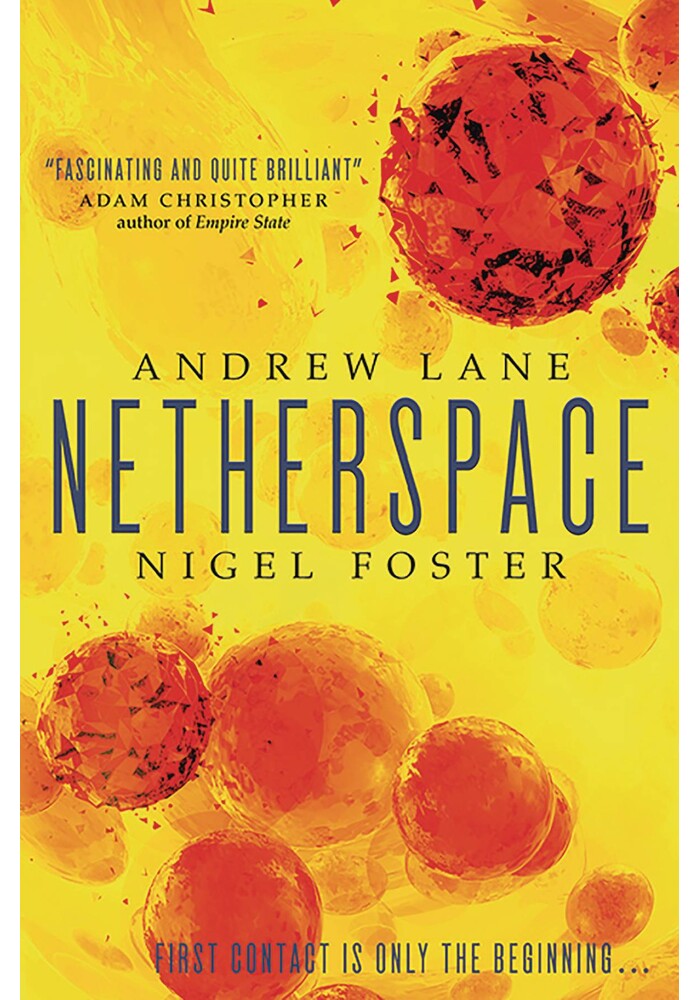 Contact with an alien race, the Gliese, has been made, but communication is impossible. There is trade, but on seemingly inexplicable terms; anti-gravity technology was traded for a bicycle tyre. As we begin to colonize the stars, we're still dependant on the mysterious aliens who we still do not understand. It falls upon the unlikely team of a conceptual artist, Marc, and assassin, Kara, to embark on a mission that will unearth the mystery of the Gliese. Commercial, inventive epic space opera trilogy. Written by highly successful author and well-known journalist. Andy Lane has written Dr Who and Torchwood novels and has strong links with the SFF and crime community, including Dan Abnett and Charlie Higson. Will appeal to fans of Elizabeth Moon, Anne Leckie, Rachel Bach, James S. A. Corey, Adam Roberts, Michael Cobley, Frank Herbert, Kevin J. Anderson, and the Star Wars and Star Trek universes.

Be the first to write a review!
Path: Home > NOVELS > NETHERSPACE MMPB