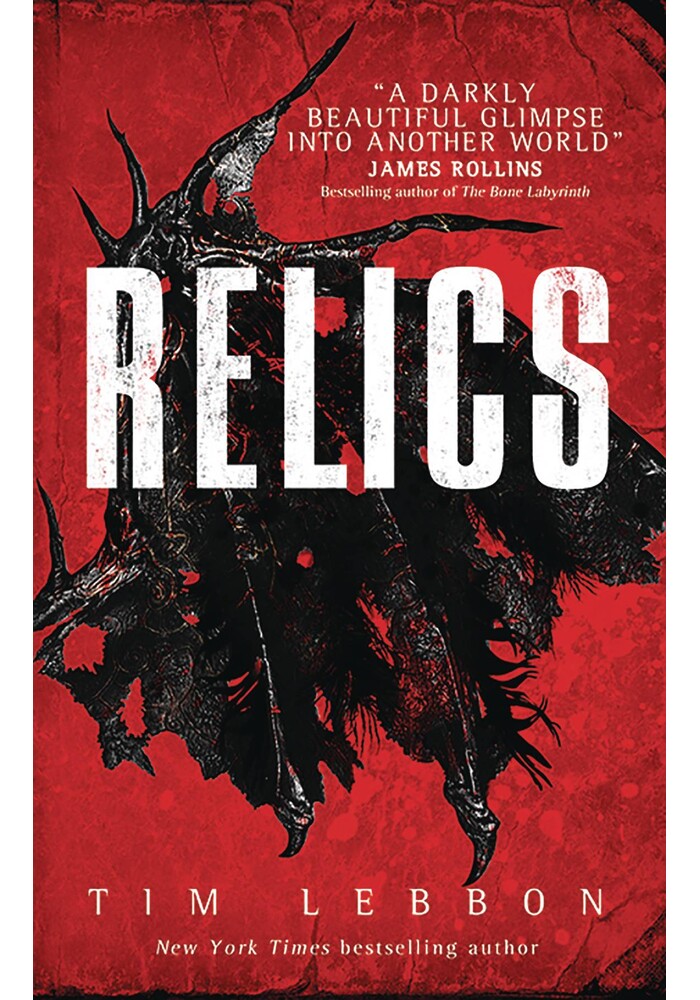 Beneath the surface of our world, mythological creatures still exist-people pay fortunes for a sliver of dragon bone, an angel's wing. Angela Gough is a criminology student whose fiance Vince disappears. Her investigation leads her into a black market of arcane relics. Mary Rock is a criminal who also wants to find Vince, to kill him. Angela and her team must stop this horrific trade, yet they face a growing menace as the creatures begin to fight back. Tim Lebbon is an author who increasingly is becoming associated with Titan, thanks to his tie-in novels (especially Alien) and originals (incl. Coldbrook). Tim has a short story that has been filmed with star Nicholas Cage, a Star Wars novel to his credit, and an Alien-Predator trilogy for Titan. He was a New York Times bestseller with the adaptation of the film 30 Days of Night. This trilogy of tightly inter-related dark fantasies builds upon Tim's skills as a horror writer, and will build the Relics series into a brand of its own. Tim is a regular blogger and tweeter, and has won both the Bram Stoker and British Fantasy Award.

Be the first to write a review!
Path: Home > NOVELS > RELICS MMPB